The group was created in 2000 as the first reaction to the e-puertobilbao initiative presented by the Port Authority of Bilbao to the Port agents and is made up of the main private agents and public institutions directly or indirectly involved in port logistics activity in Bilbao.

GAP Bilbao is a representative working group and one of reference in the Port of Bilbao for the definition, establishment and continuous improvement of the procedures regulating the activity chain in port logistics, for their later introduction in the form of telematics services on the e-puertobilbao platform.

Besides GAP acts as a catalyst for a series of sensitivities, which while having originated separately and spontaneously in the different sectors of port activity, later converge into consolidated demands and expectations in the heart of the Port of Bilbao user community on the e-puertobilbao platform. 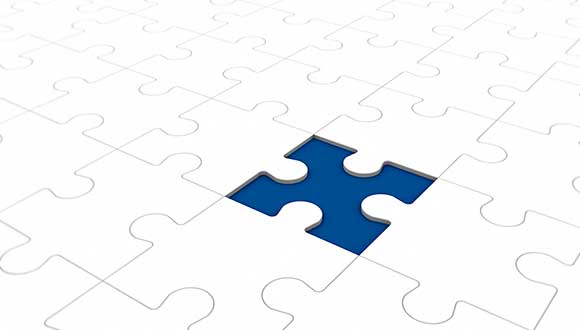 GAP Bilbao’s basic objective is to have a representative group from the logistics/port sector, that marks the guidelines of the e-puertobilbao platform.

All in all, GAP Bilbao is founded on four main principles:

To propose and reach a consensus

The improvements in the port logistics activity chain.

To come to agreements

For all the user organizations with a view to consolidating commitments that enable the new platform to be constituted as the reference for electronic data interchange in the Port of Bilbao.

Lines of action enabling port agents in the transition towards change.

To promote and monitor

The use of the e-puertobilbao platform as a support tool for the processes making up the port logistics activity chain.

At the present time, GAP Bilbao is made up of representatives of the different private agents and public institutions involved in the Port of Bilbao logistics activity:

GAP is structured as follows::

The highest level of representation of the maritime environment and the decision-making body.

Here processes are analysed and service functions defined. They have specific functional scope, quantifiable objectives, a provisional defined horizon, and participation is open to any interested operator.

This organization provides an operational mechanism where the Committee marks the guidelines, the secretariat coordinates their development, and the working commissions carry out the tasks considered convenient by the board, in such a way that once they are finished, they will be developed on e-puertobilbao. 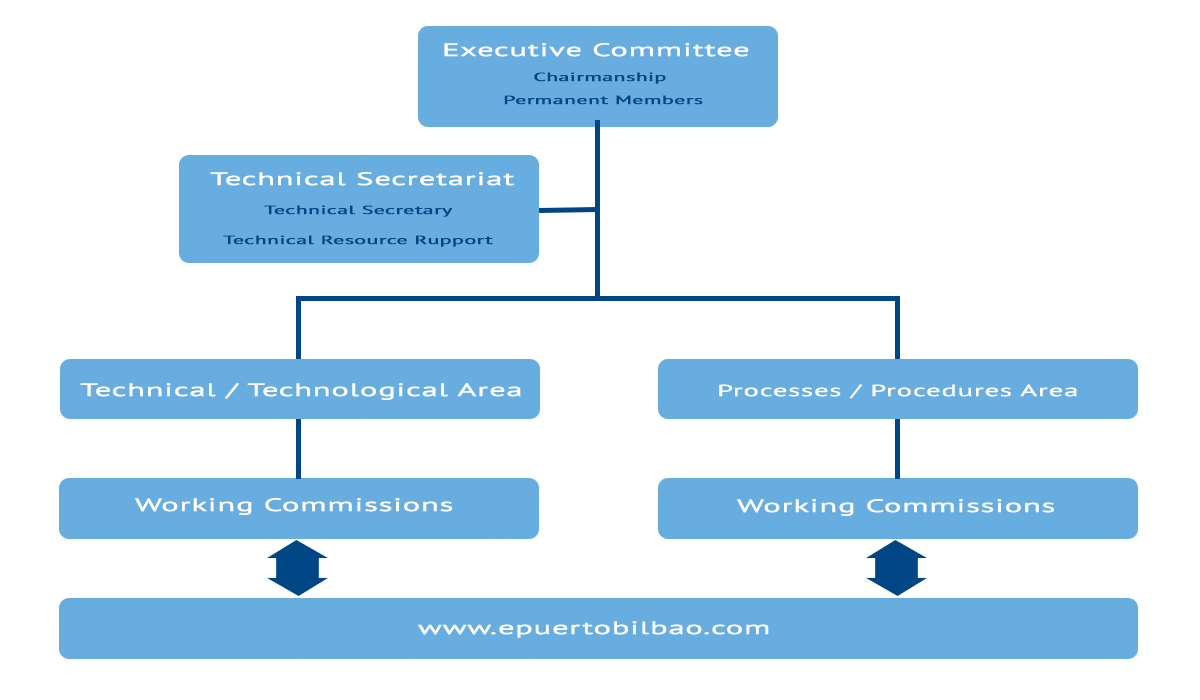